Usmakabyle finally won his third PES World Championship in 2019, a year in which he got the 'triplete' by winning European Championship and eFootball.Pro with AS Monaco. Here's his live reaction right after the final whistle of the definitive match vs Ettorito97. 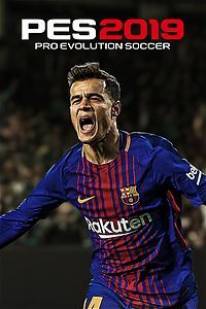