The ESL Pro League has just wrapped up Season 10 with the grand finals of the competition, and Mousesports emerged victorious, defeating plenty of big names to lift the title and become Pro League champions.

They started in Group B with a win over ATK, although they were defeated by Team Liquid to drop into the lower bracket, having to topple Renegades and then ATK once again to advance into the playoffs.

Here they faced Evil Geniuses, taking them down 2-1 to play Astralis, dispatching them by the same margin to set up a final with Fnatic. It wasn't a close affair, however, as they walked away from this match with a 3-0 victory.

Did you expect this? 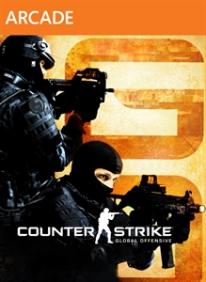